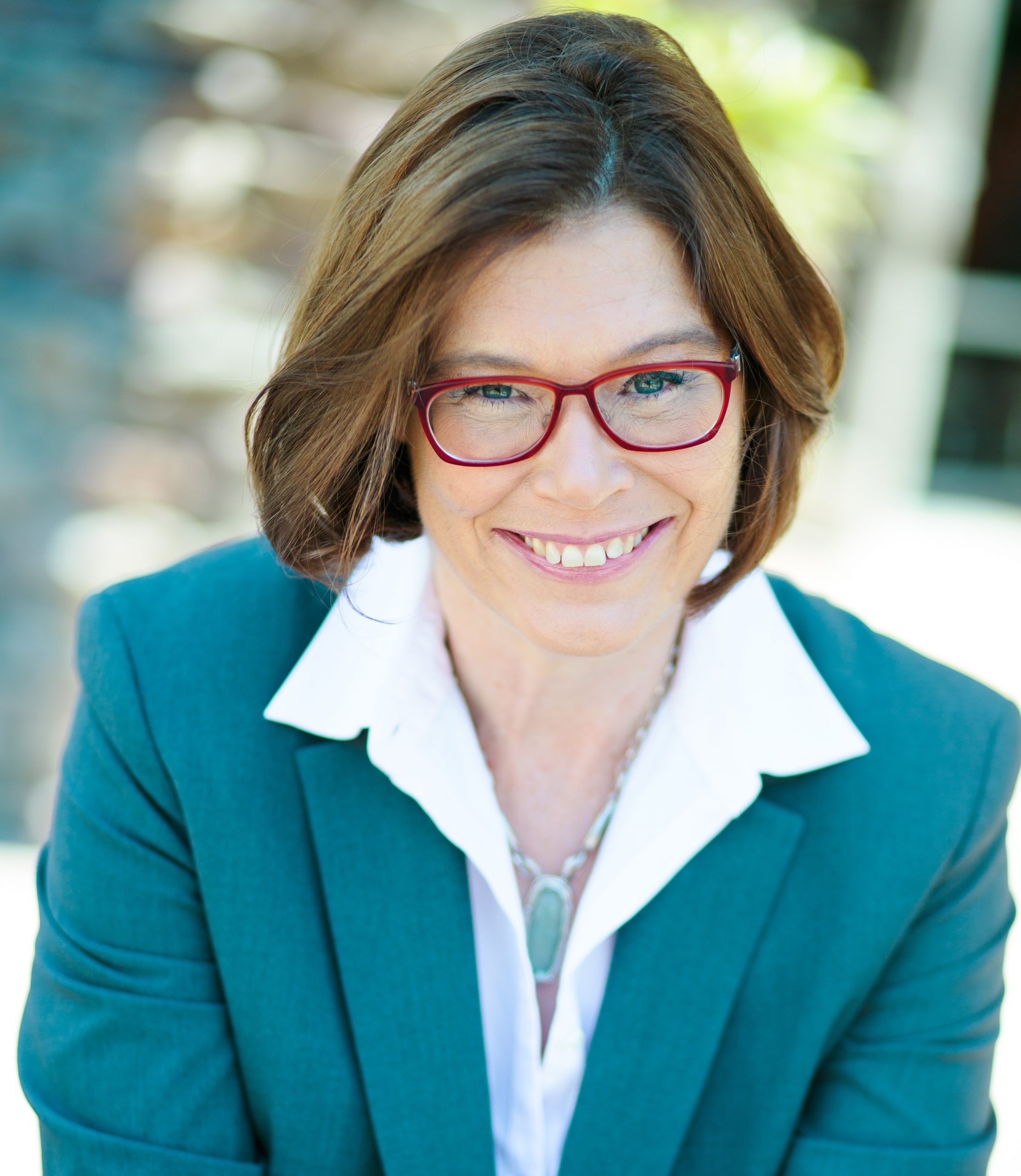 Markéta Sims is the Writs and Appeals Attorney, and one of three founding attorneys, of the Independent Juvenile Defender Program of the Los Angeles County Bar Association.  (“IJDP”).  IJDP supervises and uplifts the approximately fifty members of the Los Angeles County juvenile conflict bar panel.  Markéta’s duties include representing IJDP clients on writs, particularly transfer writs, to the California Court of Appeal and petitions for review to the California Supreme Court, as well as mentoring, training and policy work.  Recent victories by IJDP include Narith S. v. Superior Court (2019) 42 Cal. App. 5th 1131, upholding SB 1391, raising the age for transfer, against constitutional attack, and D.W. v. Superior Court (2019) 43 Cal. App. 5th 109, granting a minor a new transfer hearing based on SB 1437, which reformed the law of homicide, and recognizing that the right to a prima facie hearing survived the passage of Proposition 57.  Markéta is a graduate of U.C. Berkeley Law and also received her undergraduate degree from U.C. Berkeley, and has been in practice for over 30 years.  She spent most of her career as an Assistant Federal Public Defender in Pittsburgh, Pennsylvania, and has also worked as a Los Angeles County Deputy Public Defender and as the George Slaff First Amendment fellow for the ACLU of Southern California.  She serves on PJDC’s Litigation and Policy and Training Committees.