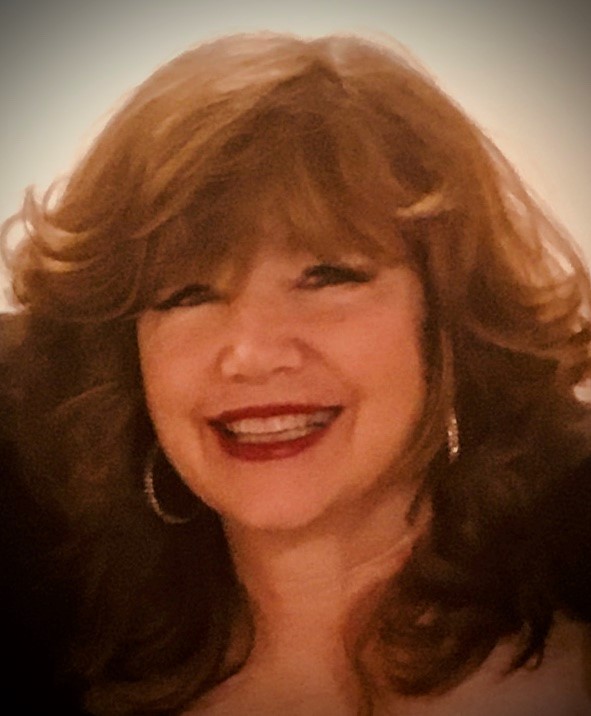 Maureen Pacheco is the Trainer for the Juvenile Division of the Alternate Public Defenders Office in Los Angeles.   Ms. Pacheco is also a NITA trainer and has been certified as a JTIP trainer by the National Juvenile Defender Center. She has spent the majority of her career representing youth, and has handled cases at the trial level, as a writ/appellate attorney, and in post-conviction proceedings.  From 2010-2013, Ms. Pacheco was the Assistant Director at Loyola Law School’s Center for Juvenile Law and Policy, where she co-founded the Juvenile Innocence and Fair Sentencing Clinic.  Prior to that, she worked in the Los Angeles County Public Defender’s Office. Ms. Pacheco was the co-founder of PJDC’s Amicus group, and has served as the juvenile legislative liaison for the California Public Defenders Association since 2005.  She has testified on numerous occasions as a juvenile law expert before the California Legislature, and is a frequent speaker at juvenile justice conferences and events.  In 2015, Ms. Pacheco was honored as the Juvenile Defender of the Year by PJDC, and in 2017, she was named Criminal Defense Attorney of the Year by the Los Angeles County Bar Association. Ms. Pacheco holds a J.D. from Georgetown University Law Center and a B.A. from the University of Michigan. She is also a licensed mixologist, and is the proud mother of three children.