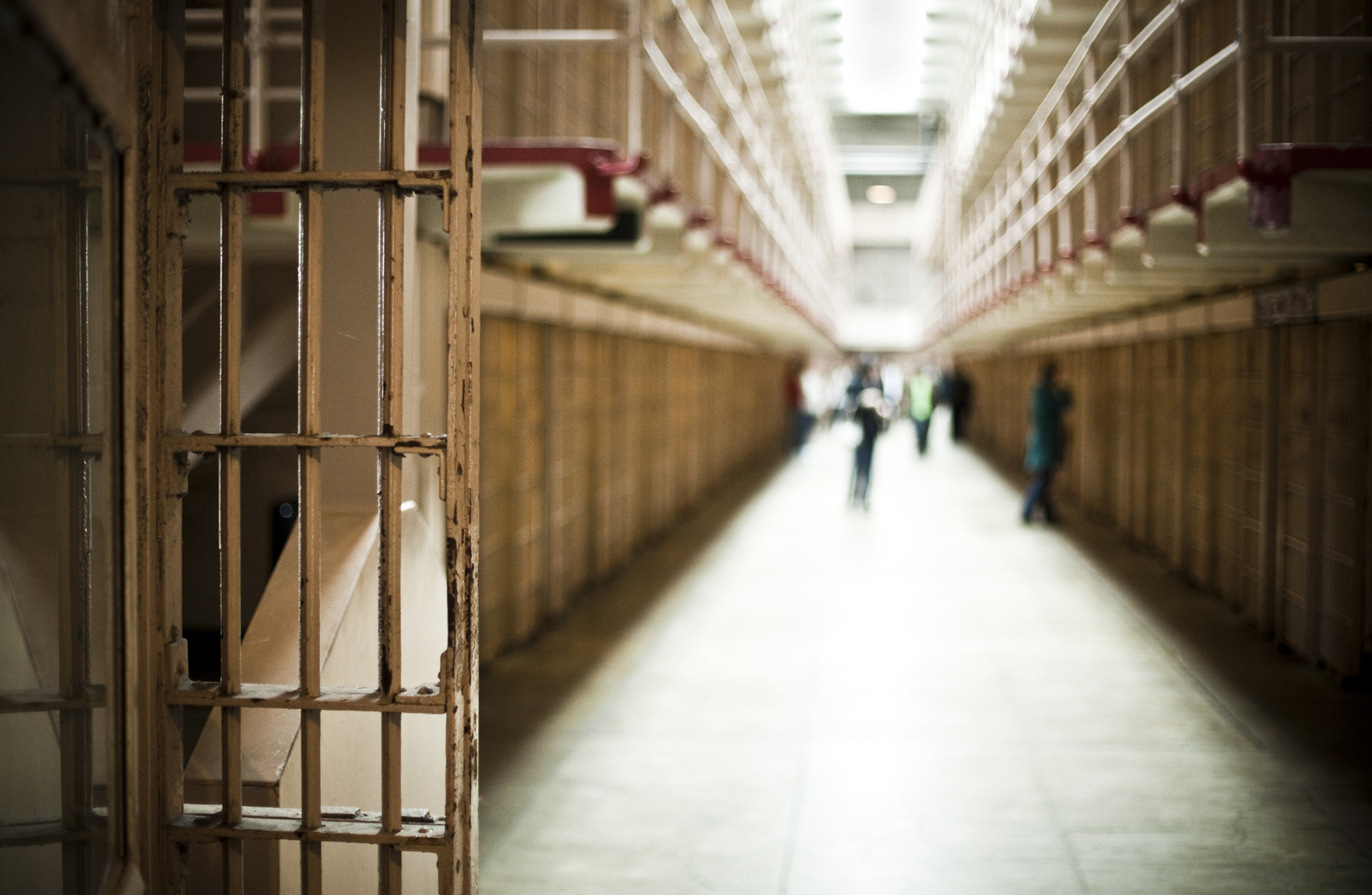 In a 4-3 decision, the California Supreme Court held that a 50-year-to-life sentence for youth ineligible for parole under California’s Youthful Offender Parole Act violates the 8th Amendment within the meaning of Graham v. Florida. (People v. Contreras et al, S224564, filed Feb. 26, 2018). The majority opinion, penned by Justice Liu, and joined by Justices Chin, Cuellar, and Kruger, joins other courts in the United States, such as the Iowa Supreme Court, in rejecting an actuarial approach to determining what constitutes a de facto life without parole sentence. Such an approach, the Court said, creates a real risk of gender and race discrimination, and cannot be tolerated.

Graham requires that youth be released within a time that gives them a meaningful opportunity to demonstrate maturity and rehabilitation, and this requires something less than a de facto life sentence. In rejecting the use of an actuarial approach to determine life expectancy for parole eligibility, the California high court discussed extensively the research discussed in Pacific Juvenile Defender Center’s amicus brief showing that life expectancy is affected by variables that have long been studied by social scientists but are not included in U.S. Census or vital statistics reports — income, education, region, type of community, access to regular health care, and also that incarceration accelerates the aging process and results in life expectancies substantially shorter than estimates for the general population. (Opinion at 8-9.)

The Court also found that it would be anomalous to treat the two youth in this case, who committed non-homicide offenses, worse than youth who committed homicide. It also noted the concern raised by PJDC’s amicus brief that if defendants had killed their victims after the sexual assaults and had been sentenced to life without parole, they would have been eligible for a youth offender parole hearing after 25 years of incarceration. (Opinion at  38). The Court also pointed to the U.S. Supreme Court’s observations that “defendants who do not kill, intend to kill, or foresee that life will be taken are categorically less deserving of the most serious forms of punishment than are murderers. . ..”  At the end of the opinion, the majority subtly invites the Legislature to address these issues.  A dissenting opinion by Chief Justice Cantil-Sakauye, and signed by Justice Corrigan, and Justice Kriegler, sitting by temporary appointment, expressed the view that the majority had gone too far in its interpretation of Graham v. Florida.

The opinion is posted on the California Supreme Court web site:  http://www.courts.ca.gov/opinions/documents/S224564.PDF