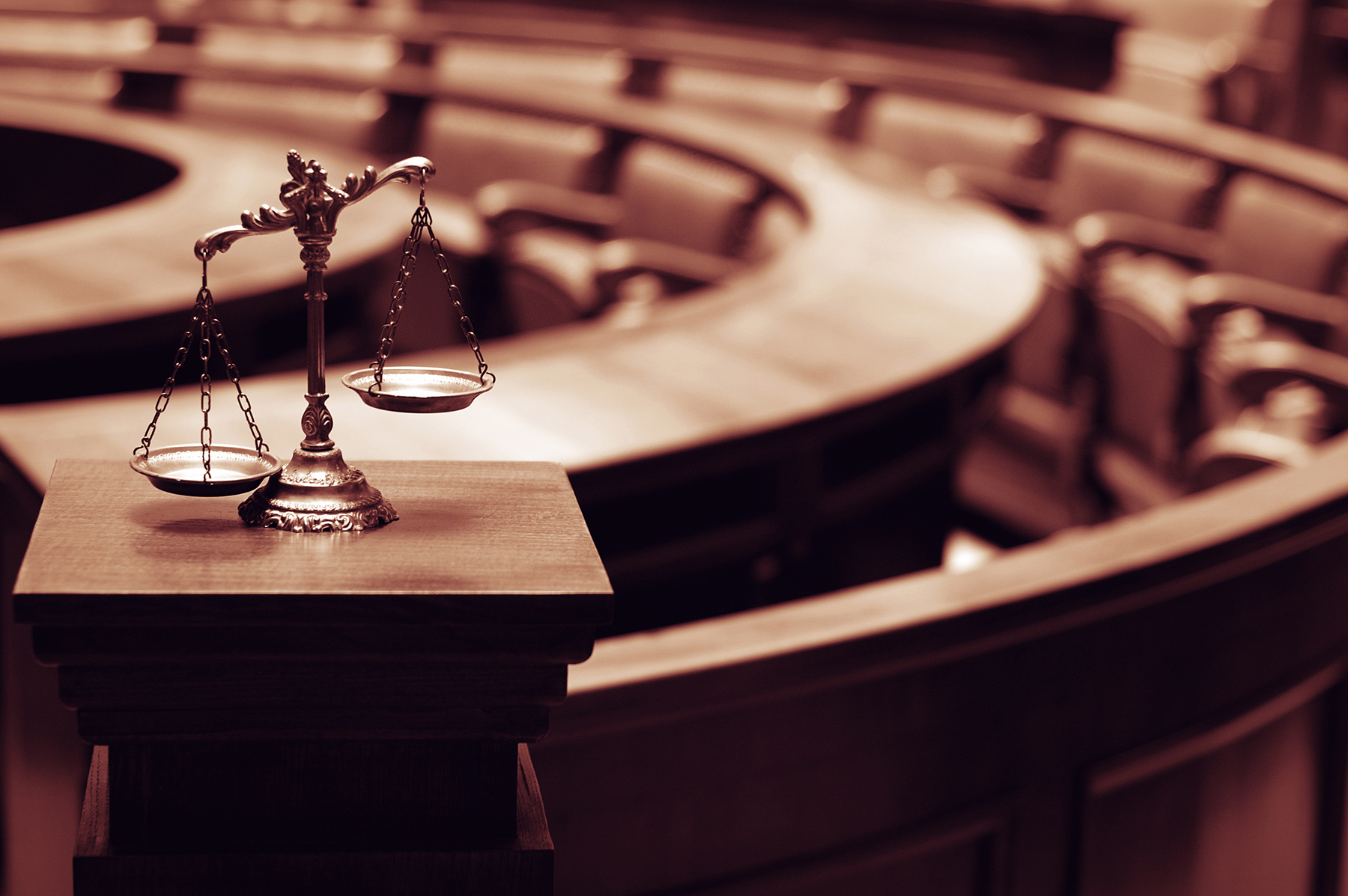 On Wednesday, October 11, California Governor Jerry Brown signed a package of legislation which — in the words of the Governor’s own press release — will “improve California’s criminal and juvenile justice systems, restore the power of judges to impose criminal sentences and reduce recidivism through increased rehabilitation.”

Many of these bills would not have made it to Governor Brown’s desk had it not been for the tireless efforts of the many advocates from among PJDC’s membership, including Elizabeth Calvin, Rourke Stacy, Sue Burrell, Arthur Bowie, Patti Lee, Kate Weisburd, Pam Villanueva, Javier Stauring and many others, who worked tirelessly — in some cases for years — to make these reforms happen.

The legislation in which PJDC members had an active hand includes SB 1143 (solitary confinement), AB 1308 (extending Youth Offender Parole Hearings to offenders 25 and under), SB 312 (sealing of 707(b) offenses), SB 394 (rendering youth sentenced to LWOP eligible for parole) and SB 395 (precluding interrogation of youth under 16 unless the youth has consulted with counsel).

Here is the list of bills signed by the Governor:

• AB 529 (Stone) requires the sealing of juvenile records when a petition is dismissed.
• AB 1308 (Stone) expands the youth offender parole process for persons sentenced to lengthy prison terms for crimes committed before age 23 to include those 25 or younger.
• AB 1448 (Weber) allows the Board of Parole hearings to consider the possibility of granting parole to an elderly prisoner who has served at least 25 years in prison. A signing message can be found here.
• SB 180 (Mitchell) repeals the three-year sentence enhancement for certain prior drug convictions that are added to any new conviction.
• SB 190 (Mitchell) ends the assessment of fees on families of youth in the juvenile justice system.
• SB 312 (Skinner) authorizes courts to seal juvenile records for certain offenses.
• SB 393 (Lara) authorizes record sealing and removes barriers to employment for those arrested but never convicted of a crime.
• SB 394 (Lara) ensures compliance with U.S. Supreme Court decisions by allowing children sentenced to life without the possibility of parole to be eligible for a parole hearing after 25 years.
• SB 395 (Lara) requires children aged 15 years or younger to consult with an attorney before waiving their rights and before a custodial interrogation.
• SB 620 (Bradford) restores judicial discretion regarding the imposition of firearm enhancements. Judges retain full authority to impose such sentencing enhancements.
• SB 625 (Atkins) creates an honorable discharge program for youth who successfully complete probation after release from the Department of Juvenile Justice.

The bills are each available here, by using the quick bill search tool: https://leginfo.legislature.ca.gov/

A press release from Governor Brown is available here: https://www.gov.ca.gov/news.php?id=20011